One of the five Andean countries of South America, Ecuador’s population is a patchwork of indigenous communities, people of colonial Spanish origin, the descendants of African slaves, and mixes of these groups. Traditionally a farming country, Ecuador's economy was transformed after the 1960s by the growth of industry and the discovery of oil. There was rapid growth and progress in health, education and housing across the nation. The traditionally dominant Spanish-descended elite have gained far more than indigenous peoples. Today 25% of Ecuadorians live on less than $1.25 USD per day, a World Bank indicator of extreme poverty. 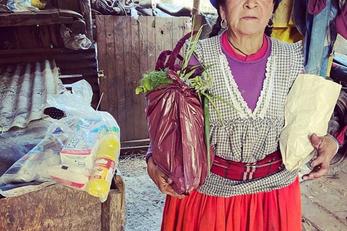 Ecuador
Marisol Peñaloza, a longtime trusted partner of World Connect, has developed a complex COVID-19 response strategy for three rural communities in and around Cuenca. The plan incorporates measure...
2020 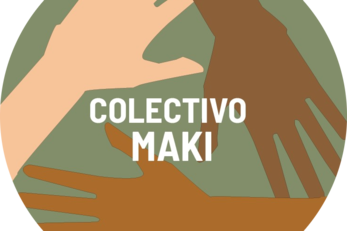 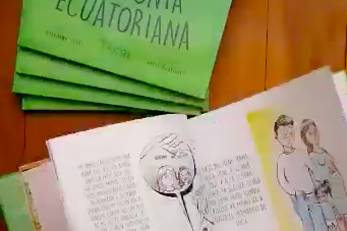 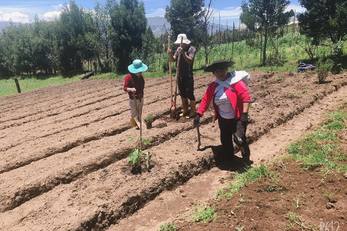 Ecuador
The goal of this project, designed and proposed by community organization COAGRO, is to reintroduce medicinal plants into the communities of Pedro Moncayo, Ecuador. This will achieve two community goa...
2019 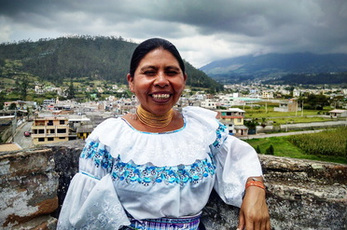 Ecuador
The 21 families that co-own the Museo Viviente Otavalango (Living Museum Otavalango) have been arduously working for years to restore an old factory left in ruins and bring it to life as a "living mus...
2018 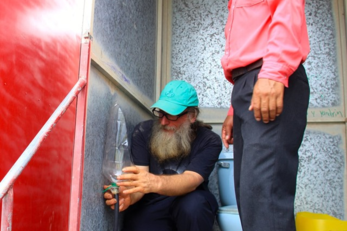 Ecuador
Chamanga is a large fishing village on the coast of Ecuador that does not have a sanitation system, running water or even a body of water that would dilute and carry away bodily wastes; only the estua...
2018

Delivering Safe Water to the Amazon

Ecuador
Deep in the Amazon of Ecuador, the indigenous Kichwa community of Selva Amazonica (Amazonian Jungle in English) finds itself increasingly affected by water-borne illnesses as the river supplying their...
2018 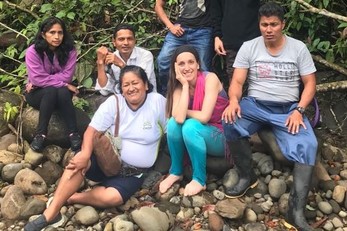 Ecuador
Healthy Pre-Kindergarten Environments focuses on the physical and emotional environments necessary for the healthy development and learning of Ecuadorian children aged 3-5 years. It aims to provide pr...
2018 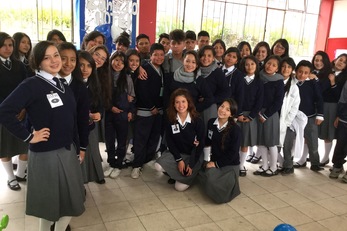 Ecuador
Cuenca, located in the Southern Highlands of Ecuador, is the country's third most populated city. The community is known for having somewhat adopted the English language due to the large number of Eng...
2017 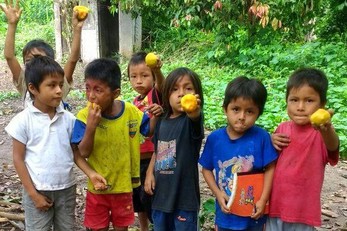 Ecuador
This project proposal seeks to address the need identified by the Llanchama Cocha community to rescue, promote and preserve the Sapara culture. The Witsaja Festival, meaning welcome in the Sapara lang...
2017 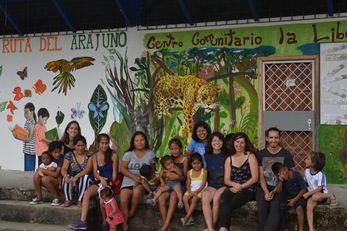 Ecuador
The Ecuadorian Amazon is one of Ecuador's most ecologically diverse areas although the region also suffers from high rates of poverty. Few opportunities for social mobility are available. The Arajuno ...
2017 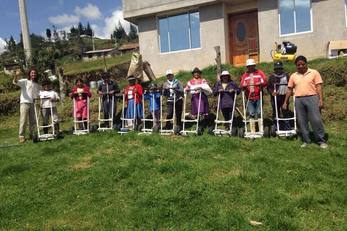 Ecuador
The indigenous dairy farmers of San Pablito de Agualongo earn their livelihood by selling the milk of their cattle to one of three local distributors who bring their product to stores throughout Ecuad...
2016 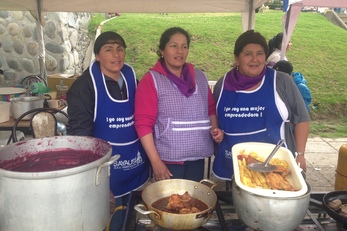 Ecuador
Kallpa Warmi, an indigenous women's cooperative based in the Andes Mountains of Ecuador, has already established a local following with their brand of unique recycled art. The collective is now seekin...
2016 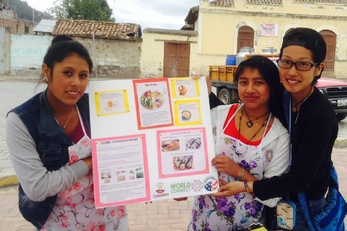 Ecuador
In Cebadas, teenage pregnancy represents 30% of total pregnancies, and only 6% of students enter universities after high school. To combat teenage pregnancy and empower youth, a local doctor started a...
2015 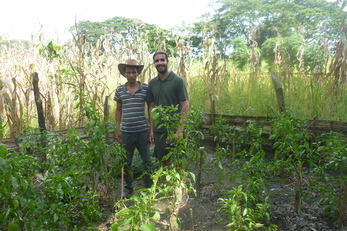 Ecuador
For farmers in Colimes, rice, yuca, and plantains are the staple of their diet and lives. Although they are the biggest rice cultivators in Ecuador, they do not grow for their own consumption, and the...
2015 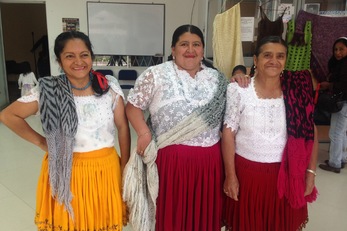 Ecuador
Kallpa Warmi is a newly formed, women-led initiative that uses recycled materials to create jewelry. Their specialty is creating beads from recycled magazines and turning them into earrings, bracelets...
2014 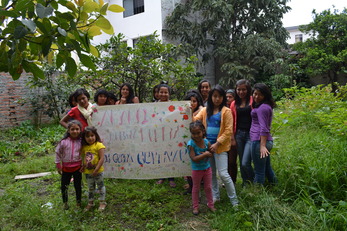 Ecuador
The Fundación Dorotea Carrión provides a welcoming home for 36 Ecuadorian girls and young women who can no longer reside with their biological families due to issues of domestic violence...
2015 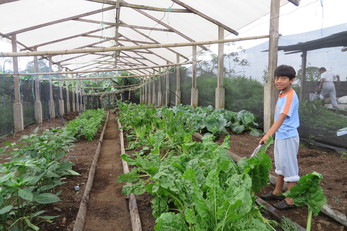 Ecuador
Arajuno is a small, ecologically diverse and unique area in the Ecuadorian Amazon, where the majority of residents are small-scale subsistence famers. Its communities have been directly impacted by th...
2015 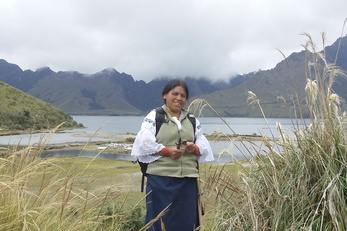 Ecuador
Vivero Morochos is a tree nursery in Morochos, Ecuador that supplies native trees and ornamental plants for purchase and reforestation. Vivero Morochos also participates in carbon credit offsets with ...
2014 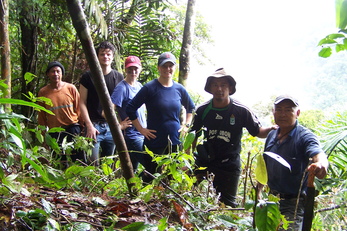 Ecuador
Chuyayaku is a small, rural, indigenous community located in a valley in the Ecuadorean Amazon. Thirty families live in the community, scattered around a central field, school, and medical outpost. Th...
2014 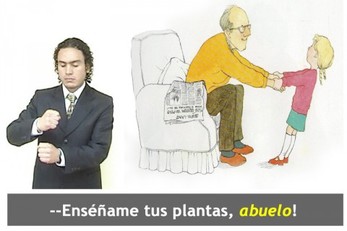