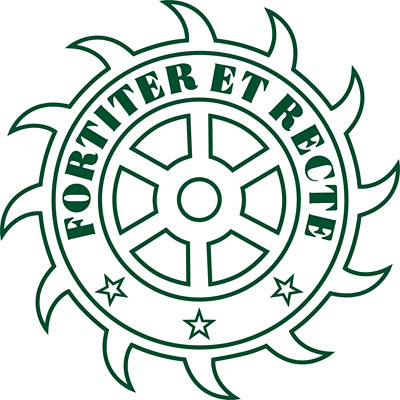 Location: New York, New York
Type: Independent Girls' School, K-12
Fun Fact: The Chapin School seal was chosen by Miss Chapin because it is the symbol of St. Catherine of Alexandria, the patron saint of philosophers, thinkers and educated women.

The Chapin School is a day school in New York City. Chapin has a World Connect club led by a student president and overseen by a faculty member. During the 2016-2016 school year, the club hosted a very successful bake sale to raise money for World Connect projects!

"We are so excited to give to this important cause" – Sophia, Student President of World Connect Club 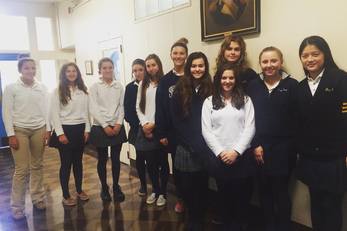 This is the sixth year that Bay View Academy, an all-girls Catholic school in Rhode Island, is participating in our Kids Connect Program. This year, the studentsÂ are supportingÂ... ...Learn more 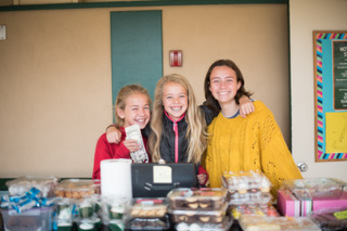 The Junior High Student Council at Pinewood School in Los Altos Hills, CA conducted two bake war competitions, one in the Fall of 2018 and one in the Spring of 2019, to raise money for World Connec... ...Learn more 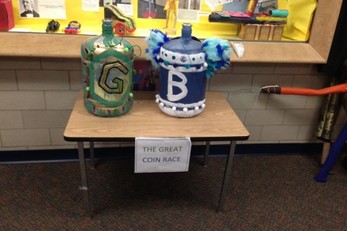 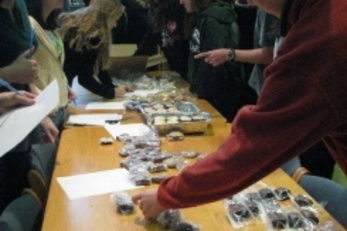 If thereâ€™s one thing that the students at Concord Academy (CA) love, itâ€™s good food and a great cause! The Kids Connect Club at CA held several food sales throughout the 2012-2013 school year, inc... ...Learn more