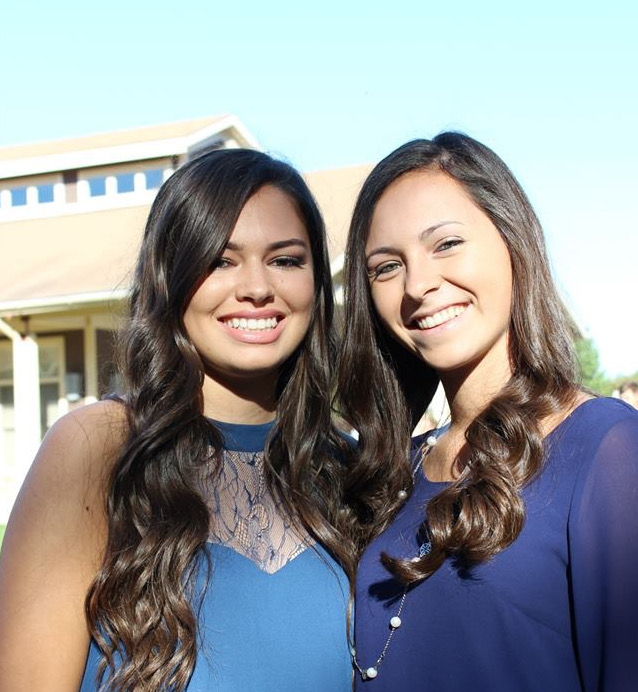 This is the first year that students at Briar Woods (VA) are participating in Kids Connect. They decided to support "Improving a Health Hut's Capacity to Serve it's Community," a project that will bring electricity, water, bathrooms, and a garden to a rural heath hut in Senegal. So far, the students have held two fundraisers. The first was at at Fuddruckers, a local burger joint, and the second was at Chipotle. They will be holding their third fundraiser at the end of May, 2015.


"At Briar Woods it's easy to overlook how lucky we are to have what we have.  We live in a small town in Virginia and everybody around us is well off.  Naturally, it's easy to lose sight of what's really important and the problems that the rest of the world faces, like hunger, because we could never imagine a world where people around us are actually starving for lunch and not just "starving" because they got the late lunch at school.  Taylor and I (the cofounders at Briar Woods) decided to bring these ideas to light by starting a Kids Connect Club at Briar Woods.  Once we started talking about it everyone thought it was a really good idea because they too wanted to learn more about how they could help people less fortunate than them.  Once the club started and we had our first meeting we brought a couple of the cases up so that everyone could vote on what they wanted to work on most and the bulk of our club chose the project in Temey Lewa.  We chose this because we could never imagine not only not having a hospital but a "health hut" and on top of that, a health hut with no electricity or running water!  It was absolutely shocking to us that this could even be possible seeing as the hospitals in America have such advanced technology and are so sterile that the water is filtered multiple times before we even see it.  As a group, we wanted to make a difference so we chose the project that seemed the most urgent and would help the most people.  We can't wait to start fundraising at Briar Woods and all around Ashburn, VA." - Micaela, Student Leader

"We wanted the whole community to get involved so we held two fundraisers at restaurants.  We posted on social media and gave out flyers to go into Fuddruckers and Chipotle and to get dinner and easily give back to Senegal.  It was fun to see the whole community be able to come out and support instead of just having our fundraisers at school." - Micaela, Student Leader 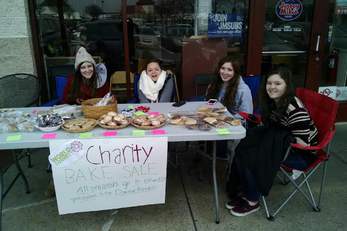 This is the second year that Clarksburg High School is participating in the Kids Connect Program. Previously, the female dominant chapter in Maryland chose to support a women's ... ...Learn more 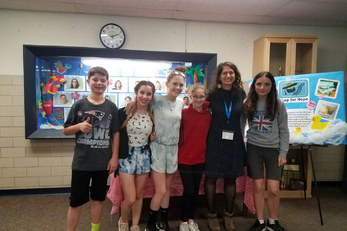 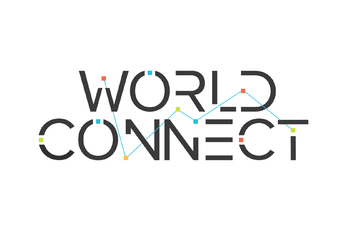 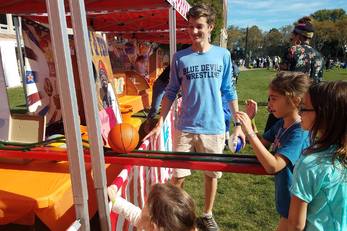