The Comoros is a sovereign archipelago composed of three islands suspended between Mozambique and Madagascar in the Indian Ocean. The country’s maritime position saw it receive significant cultural input from East Africa and the Arab Peninsula as well as some influence from the Malay Peninsula over the course of the last 2000 years. The country was later colonized by France, receiving independence in 1975. Since that time, however, the Comoros has struggled to establish economic and political stability, being the site of two dozen coups as well as deteriorating development indicators. Today, half of the Comorian population lives in extreme poverty and the economy ranks as the one of the most unequal in the world. Despite these challenges, regional autonomy is very important in Comorian life and each constituent island has a different character than the others in the archipelago. While 40% of the national GDP comes from agriculture, the government hopes to promote tourism as an emerging area of importance in the future. 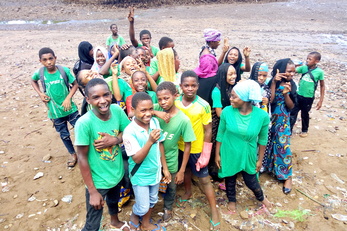 Our Education and Health Matters

Comoros
The project aims is to enhance the condition under which students learn, through the construction of two latrines and a hand washing station. Currently, 200 students and 15 teachers attend a school wi...
2019 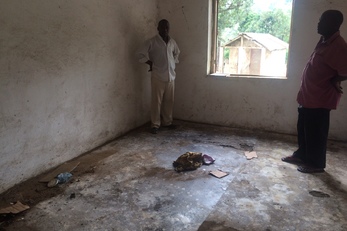 Comoros
This project is designed to convert an empty room into a functioning library. The community of Koni is made up of two villages in the mountains. Koni Djodjo is bigger, about 8,000 people, while K...
2017 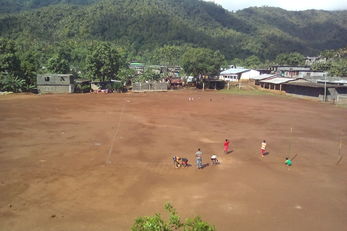 Comoros
The community of Bandrani M'tsangani is rallying around the installation of a water reserve at its local secondary school. This school houses 900 students who come from over 10 different villages...
2017 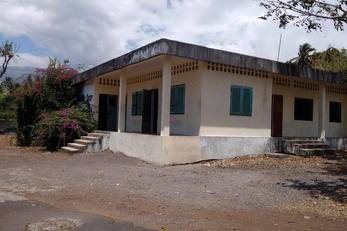 Comoros
Collége Rural de Koimbani in Koimbani Oichili is seeking to repair and renovate its aging building so that it is redesigned for safety, health, and instructional flexibility. Learning in the cl...
2017 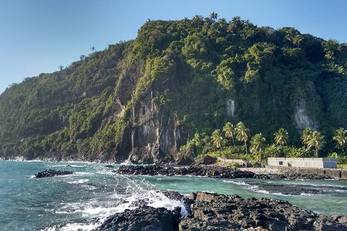 Comoros
Leaders of Tomorrow, a month-long intensive youth summit, was designed to encourage to Comorian youth to pursue leaderships roles within the community. Through a combination of workshops and community...
2017 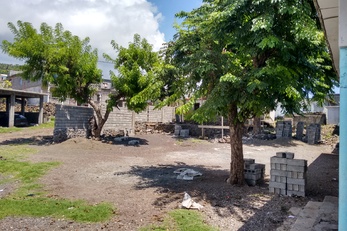 Comoros
Itsinkoudi is situated along a primary road. There is little recreation in the village and children often play in the streets. Because of its proximity to one of the only well built and maintained roa...
2016 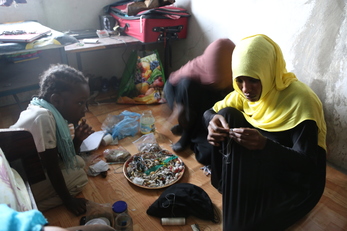 Comoros
Societal norms in traditional areas of the Comoros prefer to see girls seeking out spouses instead of careers. As a result, many girls drop out of school and abandon their educations altogether. ...
2016